The Ranch stood in flames, but the Branch Davidians’ leader David Koresh and his cult members refused to come out.
76 people died in the fire; one of those survivors was Clive Doyle. He’s still waiting for David to resurrect. 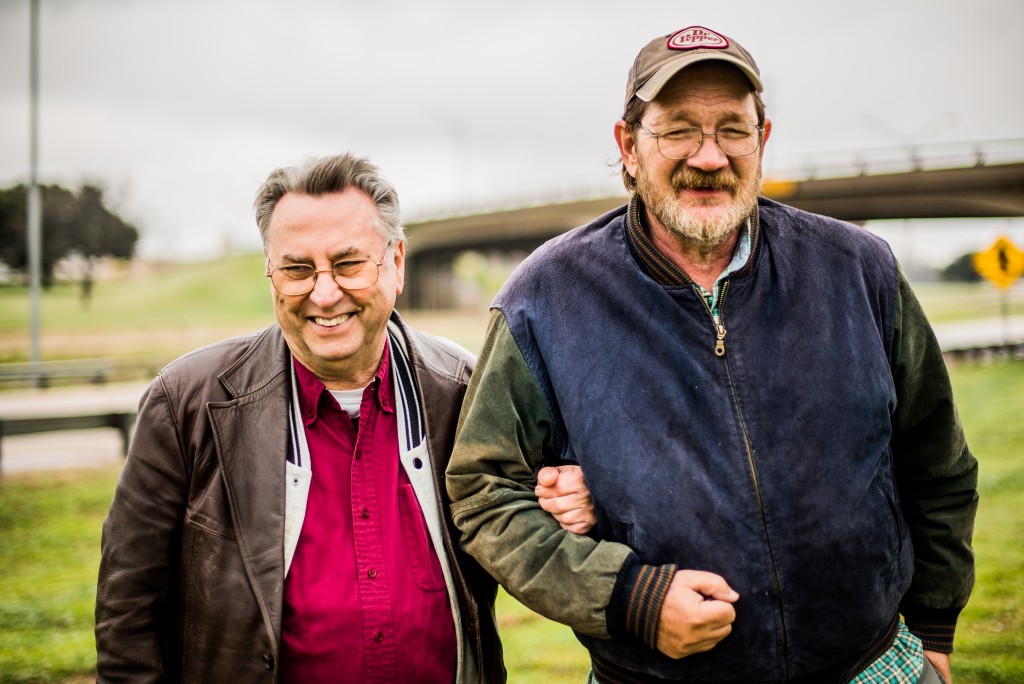 In this documentary, we get to follow Clive, 74, who still lives in Waco. He lives there with Ron, a homeless man who’s been sleeping on Clive’s couch for the last four years. Both of them are convinced that David Koresh was the Messiah.

David had 19 wives at the ranch. Some were as young as twelve years old, and David had more than a dozen children at the yard. He said that living this way was an order from God, but in the media he was accused of taking advantage of children and of leading a sex cult. Over the open fire at Clive’s is a picture of Shari, his beloved daughter. She was supposedly one of the women David had sex with and took as a wife – when she only was 14 years old.

”If it was her decision to have a relationship with David, then I don’t see any harm in that,” says Clive.
”If a woman has her period, it’s God’s way of saying that she’s ready for an adult relationship.”

Both cult members and agents were shot to death when the authorities tried to arrest Koresh in 1993. Both party’s then became engaged in a standoff which lasted for 51 days. In April, the FBI tried to gas out the sect, while shocking images were broadcast out from Waco to the entire world. It looked as if it could be a full-scale war, with hundreds of agents in safety equipment and tanks. David said that God had told him to stay in the house. But then, all of a sudden, the ranch caught on fire. Only nine survived the massive fire. Twenty-four years have passed since those hellish days in the otherwise sleepy town in Texas, where Clive lost Shari.

The movie will take place in the romantic American south, among southerners, barbecue, countryside and rolling landscape. This year we went to the anniversary ceremony in Waco, but want to follow Clive and Ron in their everyday life. Ron and Clive like watching videos, especially ones with lots of action. But neither of them like to clean; there are layers of dust in their house and full boxes of various possessions high and low, stacked from floor to ceiling in every room. Clive is a hoarder. And when he can’t sleep, he walks up in the middle of the night and writes texts about herbs from books, to his own best of-collection on the computer. Every herb on A in one document, every herb on B in another.

This documentary is important, to show that there are still people who believe that David Koresh will resurrect. Several documentaries have been made about what happened in Waco, but only about the trials and the events. We, instead, want to portray the people who were brainwashed, who still believe and who were hurt the most.

They’re waiting. David promised them he would come back for them.